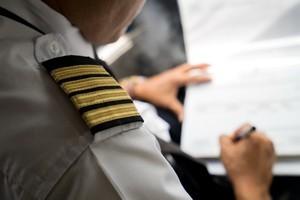 The privileges of a CPL(A) holder:

CPL (A) consists of:

In case a student has not yet acquired the IR rating prior joining the CPL exam, there is a basic IR part included in the CPL course, and is completed by:

(This addition of total 10 hours is then reduced if IFR training is taken before CPL.)

A recommendation is that the students obtain ATPL theory before the practical CPL part, as the ATPL covers all the modules: CPL + IR. The students, aiming to a CPL licence, without ATPL or IR, can also join to the CPL theory only.

Sign up to our newsletter and get our offers

We use cookies on this web page, so that we can offer you a better user experiance. By clicking on "I agree", these cookies will be installed in your browser.
I do not agree I want to learn more I agree